Mud tells several stories at the same time, but at it's core it is about family, friends, love, trust and loyality. The outline is pretty basic two boys who are just starting their teen years encounter a man named Mud who is living on a island in a river. The boys were looking for a boat stuck in a tree when they encounter him, and from there events spin out.

Anchored by stand out performances by the whole cast and a dreamy magical haze Mud is a little bit of this and a little bit of that. Often times that approach is too much and things get lost or unresolved, but that's life.

I don't want to say too much because I am still unpacking the film and I really really hope that people get a chance to check it out. I will say that there are elements of adventure, noir, regional life, crime, action and coming of age wrapped up in the film. At different points I was thinking Stand by Me,  Wes Anderson, Herzog, and Malick.

Matthew McConaughey is on a roll, having seemingly left behind the the lazy rom coms of his past and give us yet another solid, truthful character piece that one would not expect.  LIke wise Reese Witherspoon is stunning as she inhabits a compromised woman who very well could be her character from Freeway down the road. The rest of the cast, from the bit roles to the two boys are great…. and the two boys, Tye Sheridan, Jacob Lofland are some of the best young actors I have seen in a long time. I especially want to single out Jacob Lofland who mutt me in mind of a young River Phoenix.  Michael Shannon, who has done the heavy lifting in Nichols previous films (Shotgun Stories and Take Shelter) gives a fun, note perfect performance providing a balance to the character of Mud as Lofland's uncle who is doing the best he can.

Mud is a film about life, living and growing. It's about the confusion, loss of focus, conflict, and the joy of love. 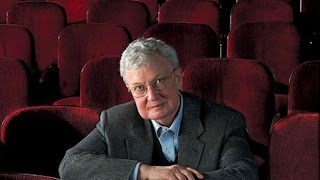 Roger Ebert has passed away marking the true end of the era of the mass media film critic. Starting in the 1970s he and fellow critic Gene Siskel were a part of my youth, looking forward to their show each week I started my true film education.

I didn't always agree with Ebert, on a lot of things, but I respected him for being honest about a lot things in his life beyond his work. He talked opening about his weight issues, about his health, his politics and his religious views. 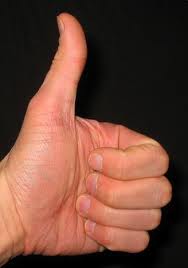 I was a fan, and when he responded to my comment on his blog, it was a big deal to me. He recommended the film Black Narcissus in response to my comment I made sure to check it out. thumbs up to you sir.