Ok, for anyone reading I haven't been posting all that much as of late for time reasons. I really have been pressed for time to watch DVDs, Read books, or listen to music, so I haven't had time to write reviews of any of the above either... Family stuff has been going on, but I hope to have it all under control in the next two weeks... and then it's off to Sweden and Finland.. and then back, and trying to get everything back to quasi normal...
Posted by Iren at 10:03 PM No comments:

A DIET OF TREACLE 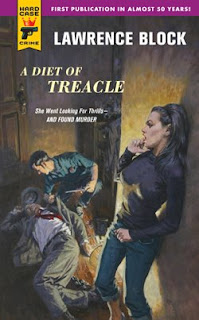 I read this, I enjoyed it, liked the beatnik speak and the take on drugs and what drugs do to a person. Sorry way to tired to write a proper review right now, but I recommend people check this out... It's a little light on the crime, but the set up is pretty interesting. I would also say that the take on the drug culture is of note when you look back at what the drug culture has done to the USA in the last 40 years.
Posted by Iren at 9:48 PM No comments: 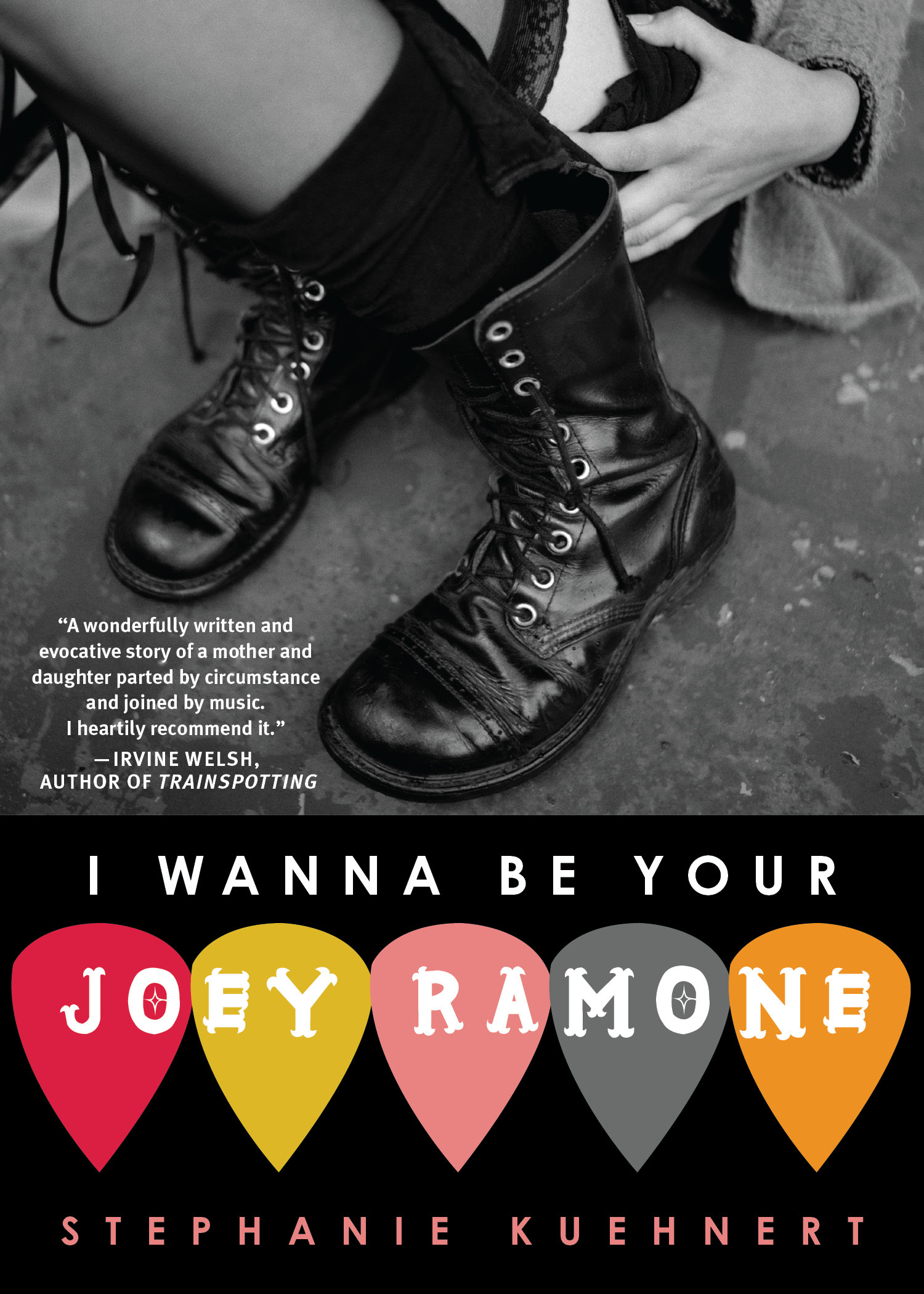 I wanna be your Joey Ramone by Stephanie Kuehnert


DANCING WITH JOEY RAMONE
He walked into the party looking just like he had in the past
He came up to me and he didn’t even have to ask
I tried to say something he said “Girl shut your mouth,
They’re playing Papa Was A Rolling Stone”
Last night I was dancing with Joey Ramone


I wanna be your Joey Ramone is the story of a young woman, Emily Black, who’s mother has fled her and her father to ‘Follow the music’ and Em’s quest to find her mother. The music in this instance is Punk Rock and all of its ascendants, stages and variations. As she grows Em keeps in mind that it’s the music that her mother set out to seek, and so Em designs to create the music and lead her mother home. All of this is told in stages, paralleling the lives of Em and her mother, punkspotting the points and places that punk flared up in America in the 80’s, 90’s and into the present decade.

The story is also the tale of what I know that many young women growing up in the 80’s and 90’s faced in small town America, as ‘old fashion’ values (read the social norms of the 40’s, 50’s and early 60’s) battled with the first generation of women growing up in a post feminist world. Honestly this is the part of the book that rings the most true, as I have known and even dated several women who grew up in small town Wisconsin in this era, and they all had stories that mirrored the central trauma that both Emily and her mother experience though the course of this book. The theme of growing up in a post 77 punk world, lost parents, changing social norms, social dislocation and expectations and the post feminist landscape in America seems to be a more and more common theme in film and lit in the last decade, with Gypsy 67, Girl, Juno, Hairstyles of the Damned, Blankets, The Waiting Place and now I wanna be your Joey Ramone just being some examples of what Generation X is looking back on as it’s youth and development.

The one complaint I have about this book is that there wasn’t enough about the punk rock that Em’s mother set’s out to find. Sure a few band names are dropped and a few scene’s pointed to, but there is never a real look at the reason why punk, the music, energy or connection that is created between people and that music is such a powerful draw. We are past the point where punk is thought of a simply violent anti-social behavior in America, and it’s time to only talk about why it’s still here but provide young people with a solid roadmap to follow the music, and this book had the perfect place to really start presenting that map to especially young women, and I just don’t feel like it did.

Over all this was a fine book, and I hope that not only young people embrace it, but that older ones who lived though the times depicted do as well.